The apocalypse was easier before.

The world would end because of sin. The machinations of a false prophet. Because God set a date. Because everyone had converted to the true faith.

Those were simpler scenarios. People were trusted to know, be ignorant, or believe. The end came about from those three states. Sure, nations would collapse, bloodshed would flood the Earth, but you didn't overthink the cause.

Nowadays? Nurkse's opening line, "Ignorance will carry me through the last days," likely strikes as wishful thinking. I wish I could be ignorant, then I might have space in my mind. Instead, I have knowledge but do not know anything. Bombarded by screaming headlines, endless declarations, half-truths and outright lies, I struggle to process carefully researched facts and arguments. The cranks who "do their own research" dominate the means of communication. Shamelessness makes possible and ubiquitous 6 hour YouTube videos arguing the Earth is flat.

The last days are here. The cities blister, though the rivers do not swarm with jellyfish just yet. A deep, vicious mutation of ignorance has done this.

That mutation of ignorance makes simple ignorance, including the want to know better, unlikely. People pride themselves on listening to failed weathermen. Climate scientists meet, explain their research—they've said global temperatures are rising, weather will become more extreme, that this is man-made—and people don't believe them. Can't believe them, even as they burn. Too much truth in a world of factoids. Bombarded with factoids like true crime stories, debates about quarterbacks, and celebrity gossip, how could one admit to oneself there are larger issues? We don't know because knowledge requires priority. But a sense of priority had to be dulled in order to sell new and improved detergent, a government run by defense contractors, and religious sects best known for child abuse.

Remarkable, then, that Nurkse's lyric turns to faith. "Ignorance will carry me through the last days / ...as once my father / carried me from the car up the tacked carpet / to the white bed, and if I woke, I never knew it." Once, we were children. If we fell asleep during an event beyond us—say, a long car ride—we woke up in our bed. A parent made the journey with us. It's a beautiful sentiment, but how exactly does it apply to "the last days," "the blistering cities?" We can't expect a force larger than ourselves to save the species, can we? We certainly can't ignore the damage being done right now—wildfires, flooding, habitat loss—and just hope.

Again, those who deny the planet is on fire work with a mutation of ignorance. They actively deny knowledge with a number of strategies. They'll appeal to their ancestors or the elderly, as if mangled folk wisdom substitutes for environmental policy. They'll attack the messengers, defending oil companies over those who've devoted their lives to testing their hypotheses. And they'll deny anything bad is actually happening. In each case, lies are bound up with truths. Because of the scale and volume of the denial, this is how many of us first encounter truth: partial, fragmented, needing to be completely recontextualized if to be of any use.

I did say before there is a simple ignorance, one open to correction. One which can act as a stepping stone to knowledge. But isn't it naive to think a population used to propagandizing itself can learn to ask serious questions? Or take the time to appreciate crucial information? Nurkse's little lyric points to the need for a greater faith, a greater admission of my own ignorance. The crisis is unprecedented, and the solution, while obvious, will be unprecedented in other ways. When, say, we get good climate policy—restrictions on carbon, rainforest protections, mass planting of trees, clean energy, a vast expansion of mass transit, sustainable living—what will happen to those who derided others for trying to save the planet? I feel like many of them will pretend they never were cruel cultists. A part of their past will disappear, like it never was there. Maybe that's the ignorance I can hope for, the one which wins the future. 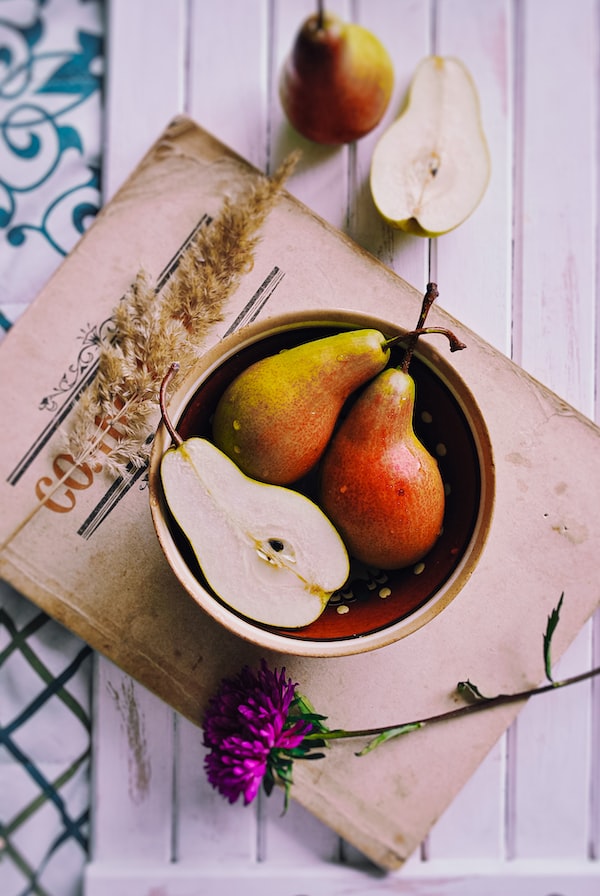 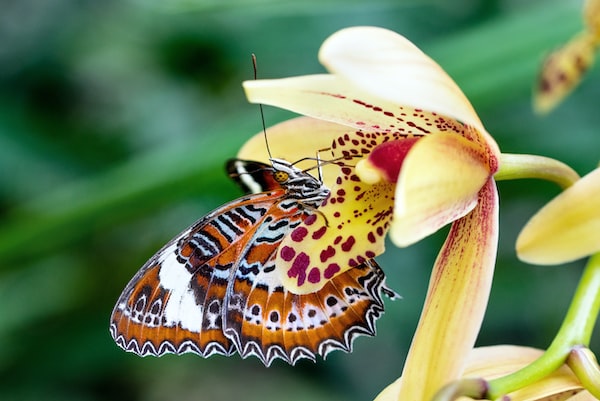 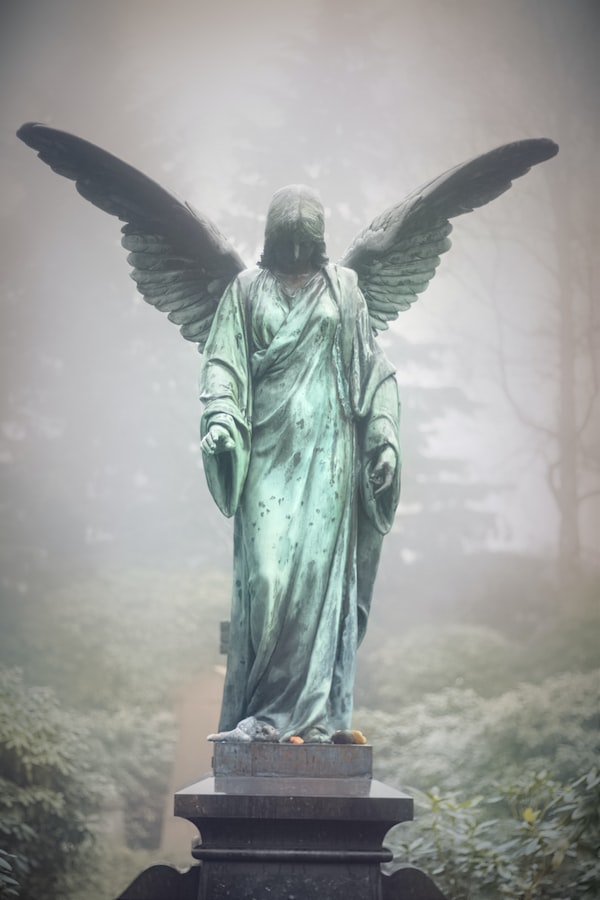