Re: "How Red Panda Became the NBA's Favorite Halftime Performer"

I am not sure what to make of this lovely and moving profile of the acrobatic act Red Panda. She rides a giant unicycle and flips bowls onto her head, and the result is spectacular:

The act isn't just incredibly difficult. It requires a lifetime of training, as one can see from this passage about her childhood and her father's treatment of her:

Niu's [Red Panda's] routine is derived from a traditional Chinese acrobat act. Although her father ramped the level of difficulty, staggering the bowls rim to rim—balancing each dish on merely their curving lines—rather than simply stacking them inside each spacious basin. “Literally everything he decided,” she says.  As a 7-year-old, Niu began flicking the dishes skyward while standing on the floor, building the leg strength that would later allow her to master the unicycle. Then after months of pedaling and balancing and maneuvering, she combined the two elements of the performance. For three years, GuiZhang would spend his mornings instructing at the nearby Taiyuan Art School, serving as the manager for its acrobatics program, and return home to mold his protege.

I'm at a loss for words. I think about being trained in something not unlike a superpower. How using it regularly, remembering what you were taught, brings you success and does honor to your father. And I also think about the words "Literally everything he decided" and being 7 while continually flipping dishes.

I can't help but wonder about right and wrong, but the situation feels like a bundle of complications. All I can say is that Red Panda is awesome, and it's incredible to cheer her. And maybe that's all that needs to be said.

Kobayashi Issa, "Mosquito at my ear"

Issa laments one of the more miserable summer experiences. A literal bloodsucker, not content with biting and stealing, makes its presence felt loudly. "Mosquito at my ear — / does he think / I'm deaf?"

The indignation of "I'm deaf" leaps out at me. Now that I'm older, I recognize that most of my pain comes from shame and humiliation. To this end: even a mosquito thinks I'm deaf? It is bad enough I frequently fail to hear what's most important. That others feel I'm not really hearing them. Issa's question — "does he think / I'm deaf?" — opens into a world of self-doubt. How do I know if I ever properly pay attention?

Of course, Issa's brief lyric is comic, both in its choice of subject and the overreaction depicted. He hates the buzzing reminding him of his age. He lashes out at a mosquito. It's a ridiculous response to a minor irritant. There may be no hint of self-doubt or lost respect, but instead typical grumpiness.

I find myself staring at Issa's actual words. I cannot relate directly to him, but I need more meaning for myself. I need to know if I am situated between growing grouchier or crippling doubt. I'm curious to know if a mosquito can steal all my dignity and how my dignity would be best preserved. I feel like the introduction of the problem affords a clue. "Mosquito at my ear" is a very specific, physical situation. As if noise weren't the irritant, despite his shouting about deafness. Rather, the invasion—the lack of being left alone.

Now I can see a resolution. I have to be comfortable in my own space in order to deal with things. But that comfort does not come from simply excluding everyone and everything else. It's more fluid, as it can welcome noise, welcome others, and prepare to deal. A mosquito parodies what's necessary; it should be shooed away. I still need to imagine how I'll react when I'm genuinely being asked. 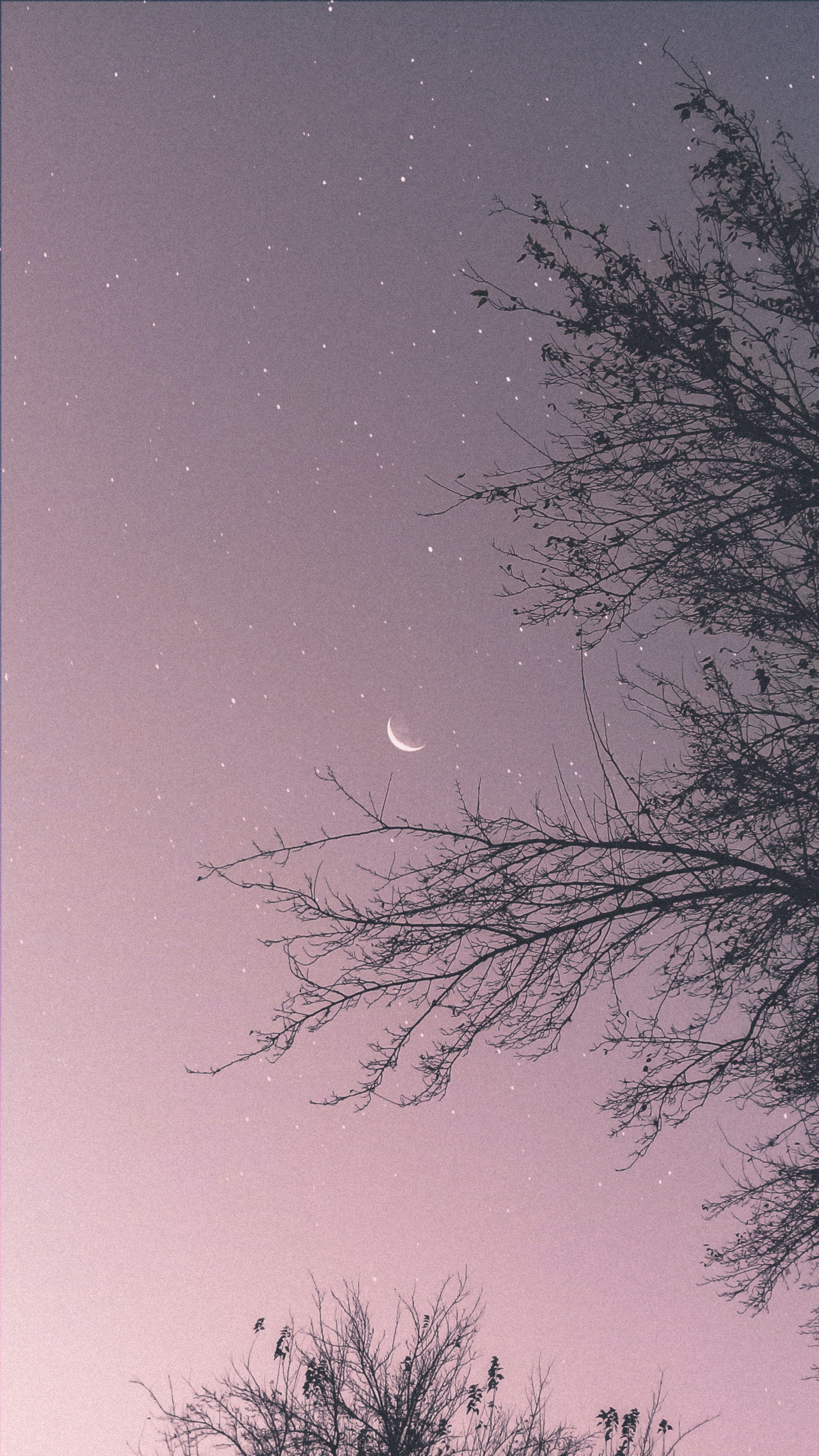 Andrea Cohen's "Night" sketches the mystery of night so well that I find myself lost in it. 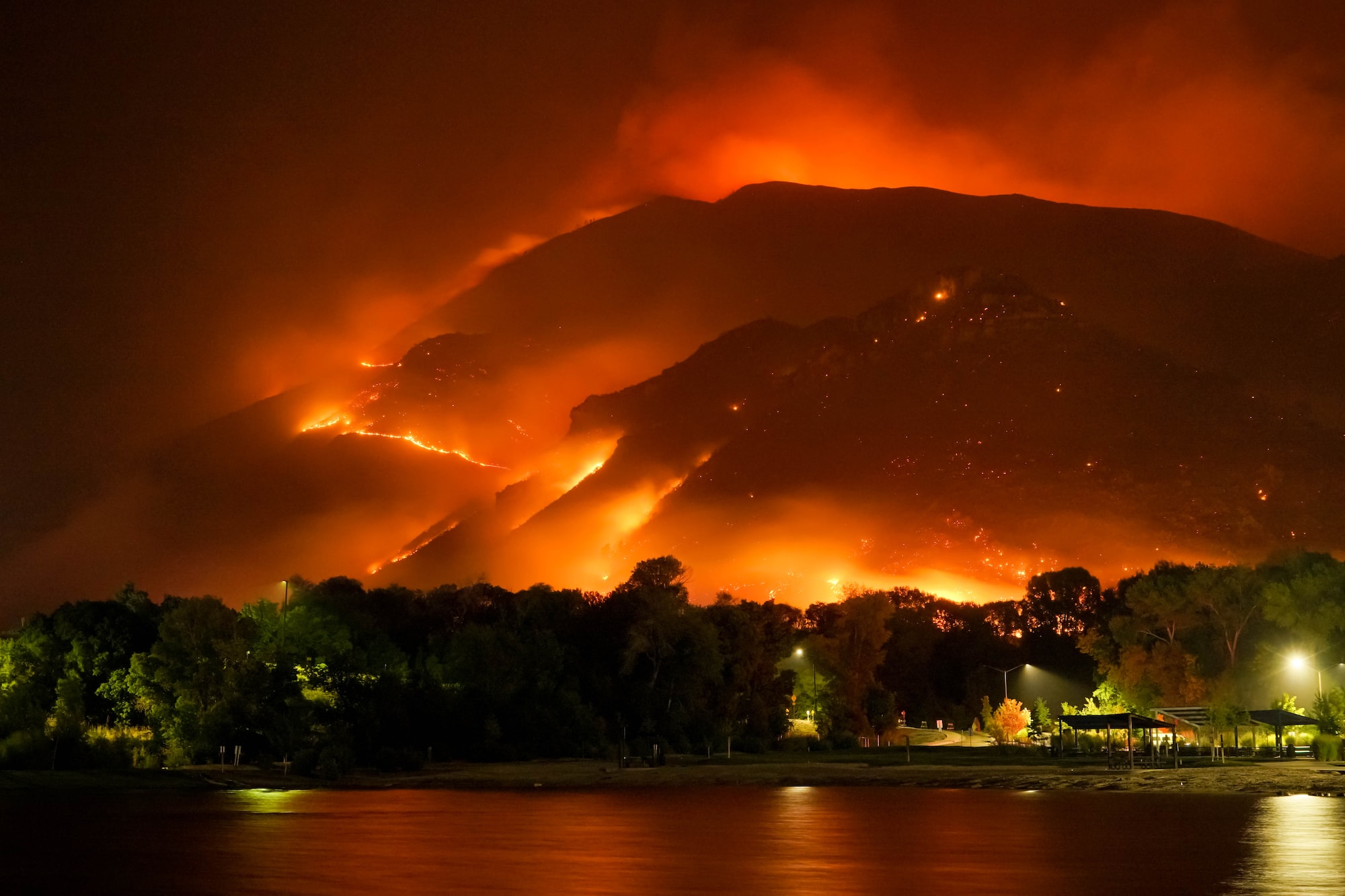 The world is burning. 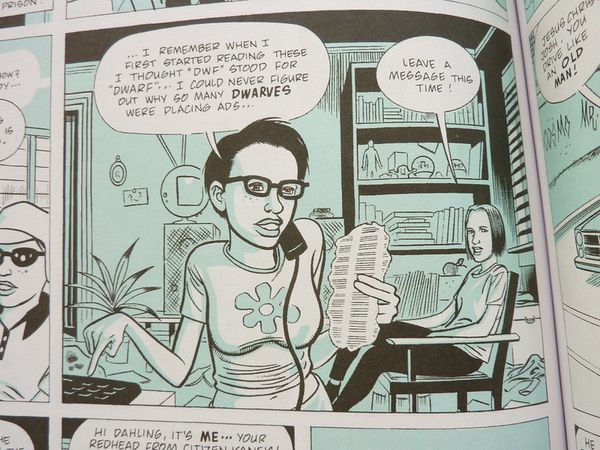 Clowes' work is rightfully a classic, but I do have this much to add: I've rarely seen anything as sensitive to the moral lives of teenagers, taking their concerns and claims seriously.